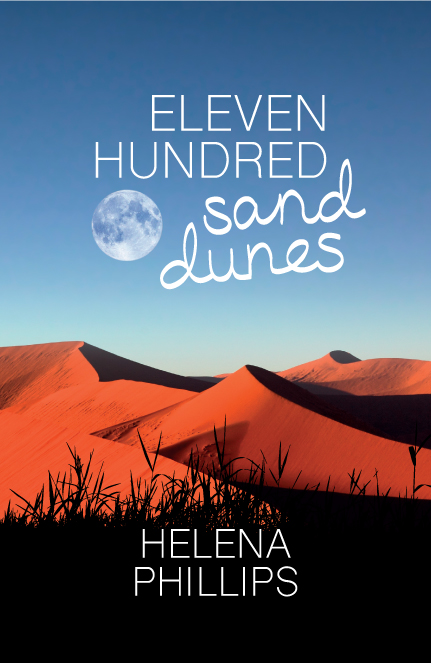 Josh was standing on the outside edge of the safety barrier on a railway bridge, waiting for the next train.  He could hear the rumble as it began to pull out from the station.  The two Caretakers reached him a second before Ravesh and Irri-tat.  Spying them, Josh leant forward. Torrenclar grabbed at him missing as his feet left the rails, and Ravesh looked on at the results of her night’s work.  Mid-air, Flagran lashed an iron arm around his waist swinging his feet to the ground in the midst of the group of Caretakers.  Confused, Josh lost track of his plan.

“You two.  Disappear!”  Torrenclar, smarting from his encounter with me, and distressed at the results of his preoccupation, was determined to win this one.  “You have done great damage.  No discussion!”  He held up his hand palm outwards and called to me for aid.  This was complex.  I wanted them to deal with the trickster, and I wanted Josh out of this, now.  He disappeared before their eyes.

Flagran read it that the boy had been given over to another for his care, and his rage elevated.  “Irri-tat, choose a side.”  She stared at him, stunned.  “I’m serious.  There’s no time for discussion.  Either you are with her, or you’re with us.  Choose.  Now.”  This was not part of my plan.  She had a long way to travel with Ravesh yet.  I was annoyed at his choices.  I held back, giving Ravesh some room to manoeuvre.  Delighted, she began to direct traffic.  “Ignore him Irri-tat.  You are not answerable to Flagran.”

Flagran began to get ugly.  He roared and leapt at Ravesh who, delighted to be in the middle of a fray, took him on.  Of course, Irri-tat shrank away.  Torrenclar remained where he was attempting to discern his next move.  Despite my frustration with him, and what he may well have seen as the end of his work here, he held his ground and thought it out.  It was this strength which saved him from the full extent of my wrath. “Flagran!”  His voice was not harsh, or sharp, or even loud, but he imbued it with strength and power.  The Caretaker paused.  “We are done here.”  He snapped his fingers, and Flagran flew instantly to his side.  Putting one hand on his friend’s shoulder, he faced the other two.  “Irri-tat, you are temporarily under the charge of Ravesh.  I can do nothing about it at present.  What you must learn is the opposite from what Ravesh seeks to teach.  When you have that clear, no doubt the Source will make new plans for you.”

“But I want to come with you now, Torrenclar,” she whined.  “I don’t like being with her.”

“Then learn quickly and well.  I have no power to make such decisions.  I don’t even know where I will be in the next instant.  You must follow what you have been given.”  Ignoring her mournful face, he turned to Ravesh, who was looking thoughtful.

“What’s up?”  She only knew it was something interesting.  “Are you in trouble for leaving Josh in danger?”

“Yes.  Of course we are.” Always humble, he saw no danger in agreeing. “But that is not your domain. What I can tell you, Ravesh, is that you will not approach Josh again.”  He said it with such conviction I decided to back him.  They left to seek direction for their next steps.